Some people wanted to know if I dreamed of assaulting celebrities other than Will Ferrell. Will if you have been paying attention, you already know the answer is yes. So, lets name some names 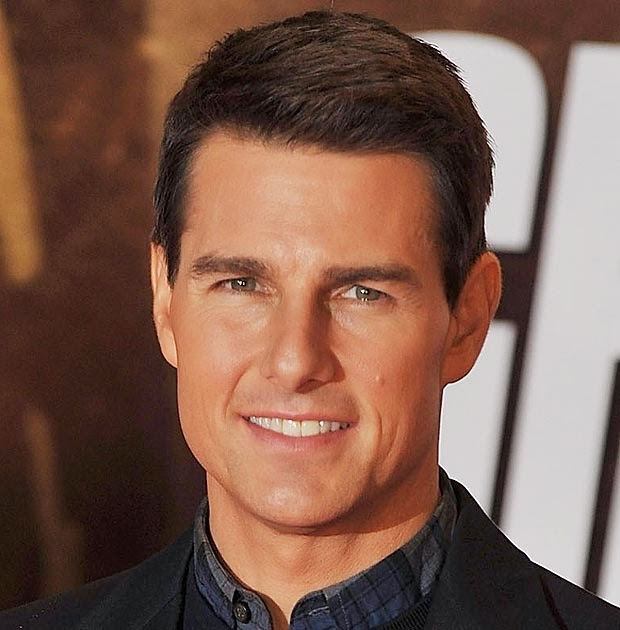 He seems like nice guy. Might be a little nutty. Yet, there is something about him that is very punchable. Might be his track record of horrid movies, might be the "nice guy" act is wearing a bit thin. Regaurdless, he needs a little beating. 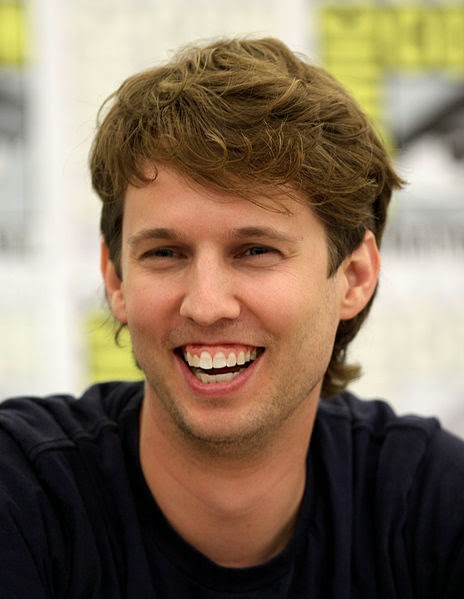 Not sure if he is still a celebrity. Don't know a thing about the man either. All I know is he godawful in every movie I have seen him in.

Everyone that was a cast member of featured player on SNL from 1995 on. Many before that too. 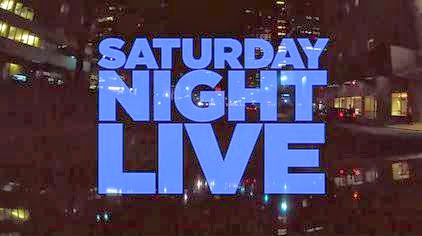 Only the dudes. I don't get violent with women; it is however very tempting here.

This might seem lazy to you, but seriously every single rapper, country music start, and reality TV star. No picture for this one, I feel like looking for one would make me vomit. For the record, rap isn't music. Country takes no talent. Reality TV is a cancer on reality.
Posted by The Offender at 8:49 PM