Personal Things getting in the way.

My mother was involved in a car wreck. I have an interview that is stressing me out. So there is not a lot of extra time for blogging. So no much for you this week.

In other news, I am thinking about a starting a new video series. "Best in a Series" where I would talk about long running video game and movie franchises and give my opinion as to the best there in. I welcome feedback on this.
Posted by The Offender at 5:16 PM No comments:

Are god awful and overrated in the extreme. They are a fine example of "right place, right time". Had they hit a month earlier or later, no one would of cared. However, they were lucky, and the members would ride that wave for the rest of their lives.

The members of the Beatles were nothing special. They all knew they got lucky and all tried to exploit it in a different way. Lets see what they did with it.

John Lennon, hippie douche. He took his fame and wanted to spread a generic feel good message. The message sounded good, but there was no substance behind it. It was a pretty package with nothing in it. John had no real ideas for how to change the world, so he gave a pleasant but empty message.In the end he got shot, might of been worse than he deserved. Kind of a shame none of the bullets hit Yoko.

George Harrison. Lets transparent douche than John, and that is something. He really tried to be a solo act, and had some success. Might of had the potential to be great had he never been in the Beatles.  Still he used his money to do some little good. He did have cancer, and he didn't deserve that much pain. Overall, better off without him.

Paul McCartney. Only reason anyone gives a shit about him is because John and George are dead. He is media whore, that wants to pretend people love him for his "talent". Wants to rape the world with his vegetarian philosophy, and really that is just in poor taste. There once was a belief that "Paul is dead", sadly he keeps on ticking.

Ringo Starr. He gets pass here. He knows he sucks, and he is alright with that.

The music of the Beatles falls into basically two categories. The poppy simple stuff, and the psychedelic bullshit. The first category sound like demos of what a band would want a song to be like. Some of the elements are there, but it needs more work and polish. Just no one ever put in the work of polish. The second is the result of having no real talent, but enough money to stay high for months on end.

So that is the Beatles. Want a better band from the same time and place? Go listen to the Rolling Stones.
Posted by The Offender at 4:59 PM No comments:

Looking for the Most Offensive Statement Ever


The title and the video say it all. Give me the best you have.
Posted by The Offender at 5:24 PM No comments:

Posted by The Offender at 2:04 PM No comments: 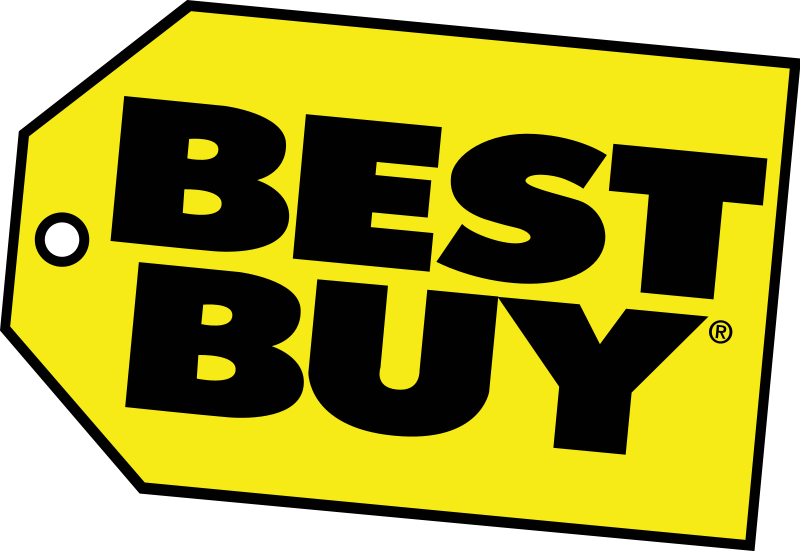 Best Buy is an electronics, appliance, and entertainment media  store. Kind of like Circuit City, but still in business (somehow). Normally not a bad store, but a couple weeks ago they really dropped the ball.

Best Buy had a sale where first party Nintendo titles for the 3ds were "buy one get one". This deal, because of their current stock mod, meant the sale applied to eight games. The problem being that no Best Buy in my area had any two of the eight games. So I wasted a day going to six different Best Buy stores, only to be unable to take advantage of this sale due completely to the lack of merchandise in stock.

Seems that if there is a sale happening, there should be at least SOME of what is on sale in stock. It was not an issue of them getting sold out early either, as I was at the first of the six stores when they opened. None of the other six locations seemed overly busy either. So it seems this sale was setup entirely to be a tease.

Posted by The Offender at 1:01 PM No comments: