So I finished both of these games. While both were enjoyable experiences, they were also extremely short. The two combined took less than 20 hours to complete. Crackdown 3 being a worse offender taking only about 7 hours.

In both games, I was taking my time, trying to do all that could be done. I thought both games maps looked large enough that just exploration would take while. Sadly, this was not the case.

These are both AAA big releases. It seems to be a game that goes for 60$ should be a little longer.
Posted by The Offender at 9:34 PM No comments:

So I started playing two games on the same day: Far Cry 5 on the PS4, and Crackdown 3 on XB1. These games have a surprising amount in common, which I really didn't expect.

They are both sandboxes centered around freeing parts of the map to take on the lieutenants of an "evil" organization. How do you free parts of the map in both games? Killing NPCs. Go to place, remove all the NPCs in it, and it is now yours. This is the main activity in both games, while one allows for more stealth, and the other for more direct assaults, both are possible in both games.

Both games handle vehicles in deeply flawed ways. In Crackdown 3 they serve virtually no purpose, as the player character has more speed and mobility when on foot. In Far Cray 5, you can start flying a plane with literally no speed build up or runway.

NPCs characters are often around to "help" in both games. And in both games, they never really seem to actually do anything. They show up, they are firing their guns, but none of the opposing NPCs ever seem to be killed by their actions. Making the inclusion in both games pointless.

Evil organizations have taken over the maps of both games. One is a morally corrupt business, the other is a religious cult. I guess both could be described as Apple.

Posted by The Offender at 10:55 AM No comments: 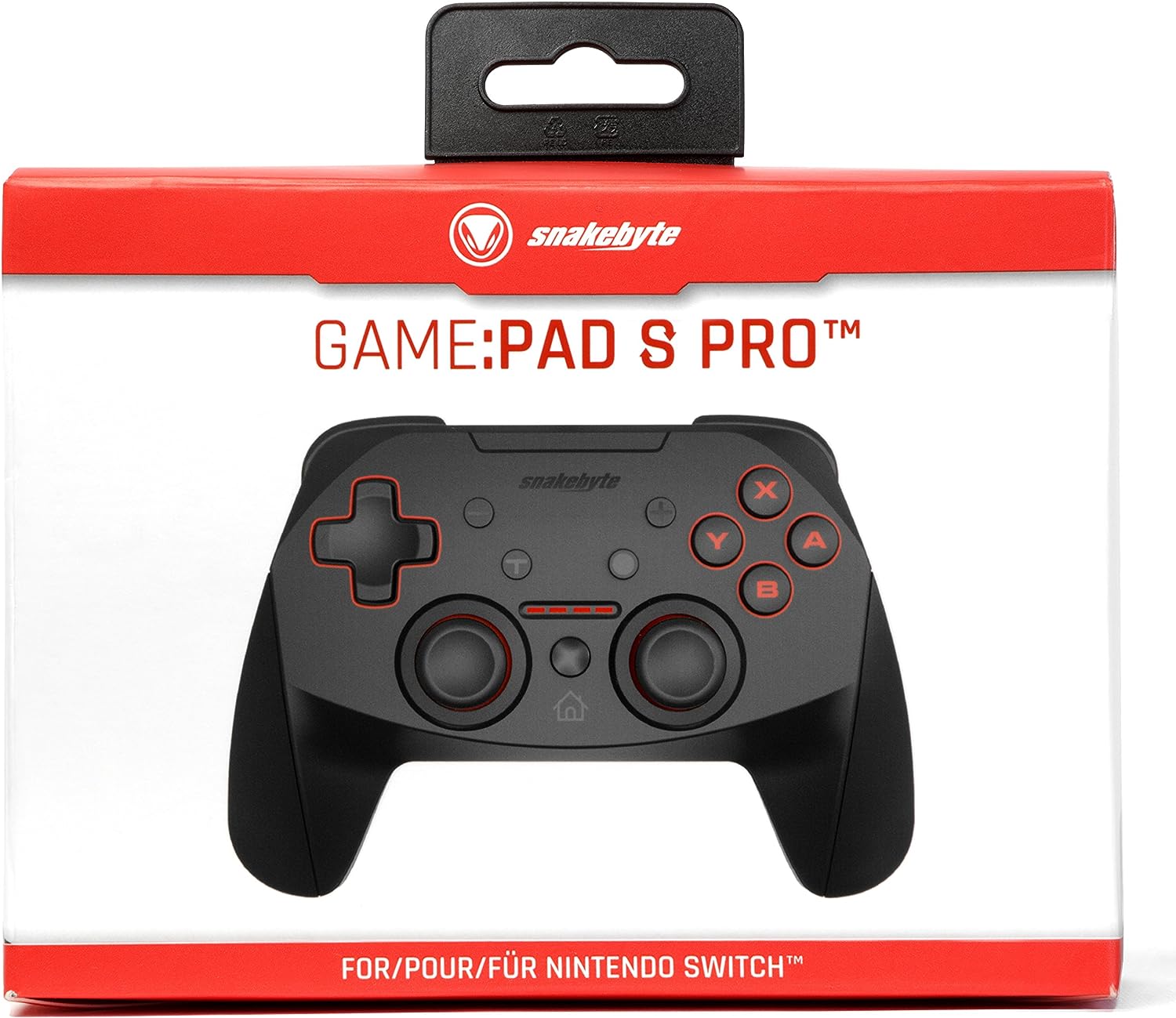 This is a wireless controller for the Nintendo Switch. I got this one on sale for 20$. My expectations were low, as an official controller cost around 70$. This however turned out to be a great controller, and a great deal.

This worked great both 2d and 3d games. Playing Hollow Knight and Dark Souls for several hours each, never had a problem. While the plastic used is not the best, the buttons, sticks, and d-pad all feel pretty good.

It also was superior for playing NES classic games. Having the D-pad in a better position than the official pro controller. It also has the option to use turbo on all the buttons, which is very nice for many NES games.

It does lack a few features. No gyro control. No amiibo support. It also cannot be used to turn on the system. None of these are all the important, but worth noting.

Definitely worth getting.
Posted by The Offender at 7:52 PM No comments:

This year I have decided to keep a list of which games I finish. So this is what I did in January. It is important to note that most of these were started in 2018.

You can see this was a PlayStation heavy month. Been working Dragon Quest 11 (PS4) since the last entry. So That will likely make the list for February.

Posted by The Offender at 11:34 PM No comments:

I don't care about the Superbowl.

Not one little bit.
Posted by The Offender at 7:35 PM No comments: