Merry Christmas to all.
Posted by The Offender at 9:01 PM No comments:

It seems it is impossible to get first-party Playstation 3 controllers these days. Third-party controllers are also becoming scarce. Only three options seem to be readily available, and I have one of each.

The first two are both made by Powera, one wired, one wireless. They use the same case, and feel the same in the hand.  The wired version will run you 15-20$, the wireless 30$. 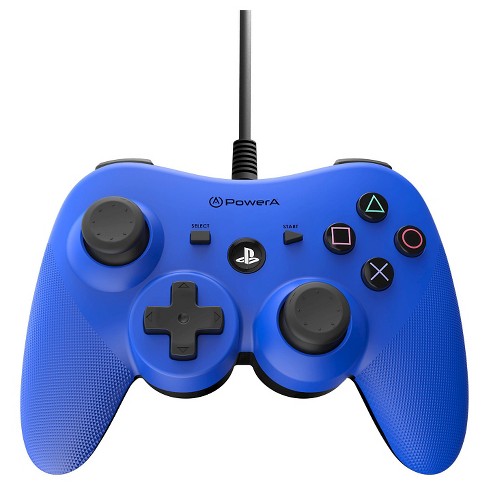 The wired Powara controller is very light, and feels cheap. It has no rumble motors, or sex-axis support. However, it handle modern games well, with the sticks being accurate, and the buttons being responsive. 2d games are not easy to play with this controller due to the placement of the d-pad.

The wireless version is heavier, and feels a bit better in the hands for it. In addition it has dual rumble motors and six-axis support. This has the same strength and weaknesses as its wired counterpart. It has decent battery life running for about 20 hours on 3 AAAs.

Both of these are alright, at least for modern games. If you play a lot of 2d games, or PS1 classics, these are not very good options.

The final controller is made by PDP. It runs 20$, wireless and is made of clear plastic with lots of LEDs. Thankfully the LEDs can be turned off. 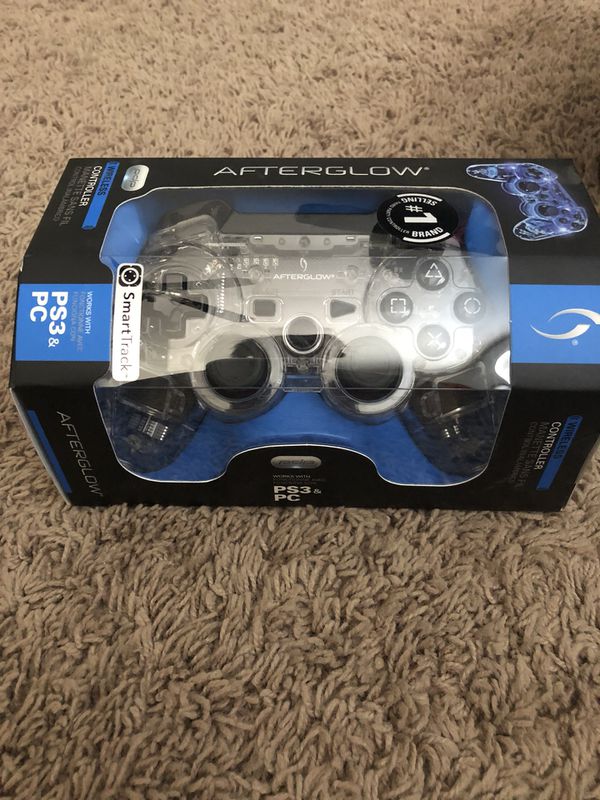 Unlike the other two this controller has the same layout as a first-party PS3 controller, while being a little thicker in the hands. It runs on two AA batteries, getting roughly 18 hours play. It has dual rumble motors, and supports six-axis. The buttons are responsive and springy, and sticks are accurate and feel good on the thumbs. The d-pad is decent, having a central pivot.

Overall, of the options available I think PDP Afterglow is the way to go. Combines a low price, with the proper Playstation controller layout. Making it good for all game, not just modern ones.

Posted by The Offender at 1:10 AM No comments:

Earlier this week I was contacted by a former classmate of mine. It would seem one of our old teachers is very close to death. The teacher would very much like to see our class altogether again, as we were the last one before some unfortunate events happened in her life. This is not a much of a task as you might think, there were only a little over 30 students.

Apparently, I was the last person that they were contacting. This classmate of mine had stayed in contact with our teacher over the years for reasons I can't begin to fathom. She however, wasn't asking me to come be apart of her little project, she was more ordering me to.

If you read the title, you already know my response, at least the short version. I have no good memories of the teacher. So I said "It gives me more pleasure than you can imagine to personally deny that old c**** dying wish. But you have a great day!". She began to yell in a way that only someone not used to hearing "no" can, but I didn't stay on the line to hear it. It is somewhat of a shame I couldn't deliver the message personally to the teacher, but that would ironically defeat the purpose.

That place was a hell I was in for two years. To get any kind of payback is so very sweet.

Posted by The Offender at 9:06 PM No comments:

Email ThisBlogThis!Share to TwitterShare to FacebookShare to Pinterest
Labels: feels good man, no, saying no, story from life

Shocked I need to say this.

Because a few people have asked, no I am not getting paid by anyone when I post about various video game controllers. Don't get me wrong, I would be happy to get paid, but at the moment that has NEVER happened.

I was really surprised anyone thought otherwise.
Posted by The Offender at 11:26 PM No comments:

I was in need of a controller for my Xbox one. I also didn't have interest in paying for an official one. At Walmart I found a cheaper option. 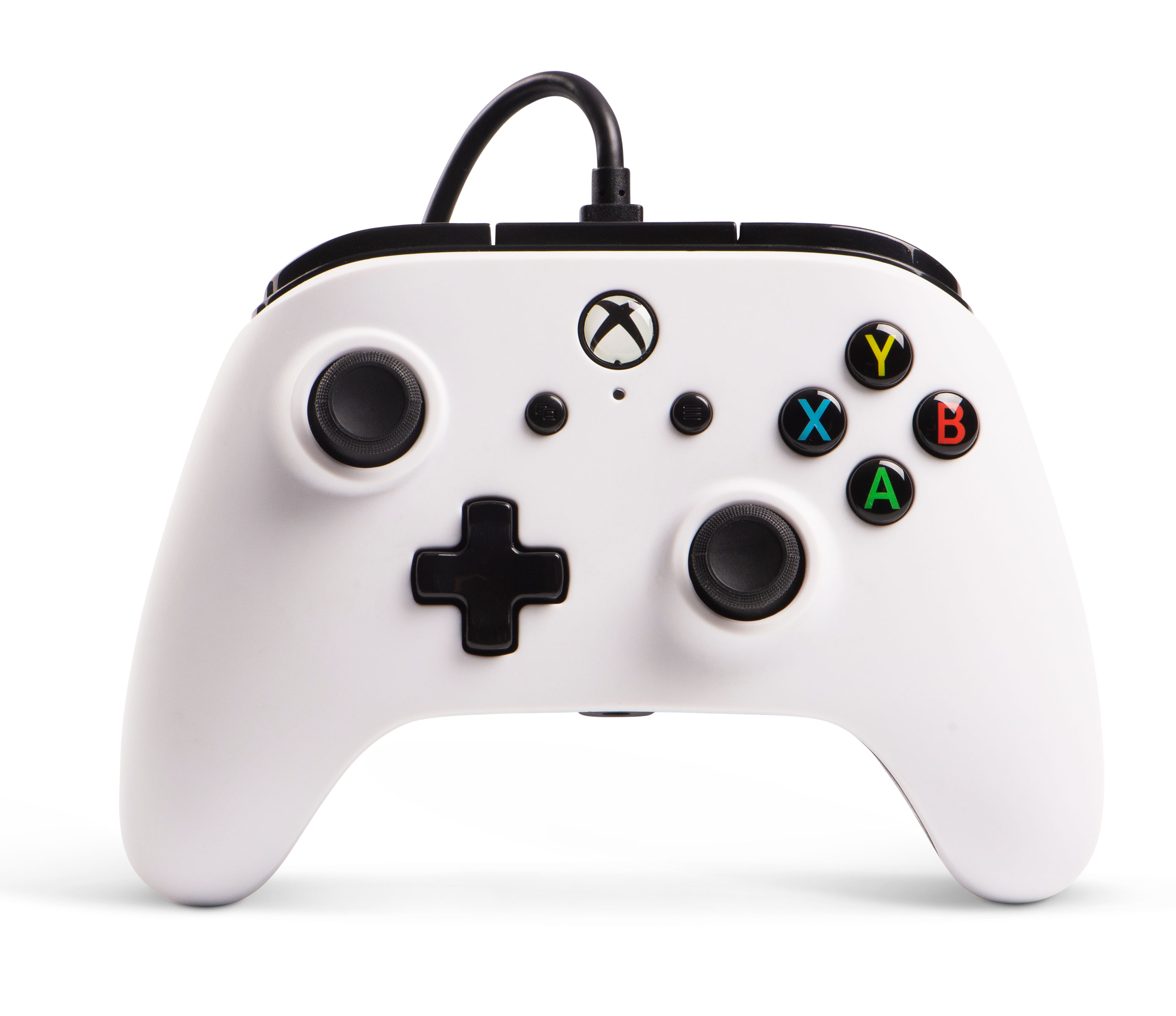 This is a wired controller made by Powera. It was only 20$. It is a pretty good deal.

It has a good hand feel. The buttons and d-pad are responsive. The analog sticks are accurate. As mentioned it is wired, it comes with a removable 8 foot long cable.

The controller is much lighter than standard controller, and its rumble motors do not seem to be as powerful. Neither of these are real problems, but worth noting.

For 20$ this is a great deal. Good to have around as an extra for player 2, or as a back up when your first party controller runs out of batteries.  It also works perfectly on a Windows PC.

Posted by The Offender at 8:21 PM No comments: