Electroshock collars seems like a viable solution. Every normal child would need one. The controls for the them would not be given to the parents, rather the controls for them  would be given to every person without children. There is no point in giving parents the remotes for the collars, as the collars would not be necessary if parents were willing to actually discipline their children or do some parenting. 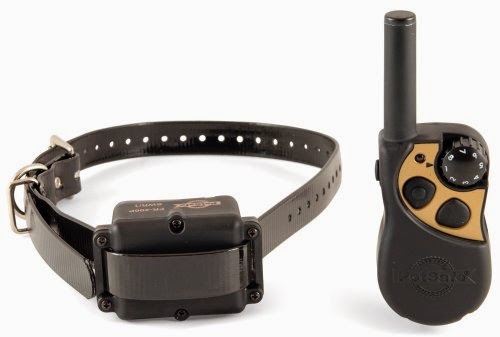 For each person that hit the button to shock the child, the shock would get increasingly worse. With a fatal shock being given for annoying 25 people enough to all hit the buttons all at the same time. Don't worry, this would only happen if all the people pressed there buttons within a certain window of time. For every 3 minutes a child goes without getting an additional button press, one of the former presses would be taken away. After all, no one wants children to die.

If parents lose to children because of these collars and then have a third child, the parents will also get collars and share the fate of the third child. This would prevent parents form using the collars to "dispose" of unwanted children.  This would likely also clear out a lot of trailer parks.

Or you know, parents could get off there asses and do some actual parenting. Sadly, that seems to much to ask these days.
Posted by The Offender at 7:19 PM